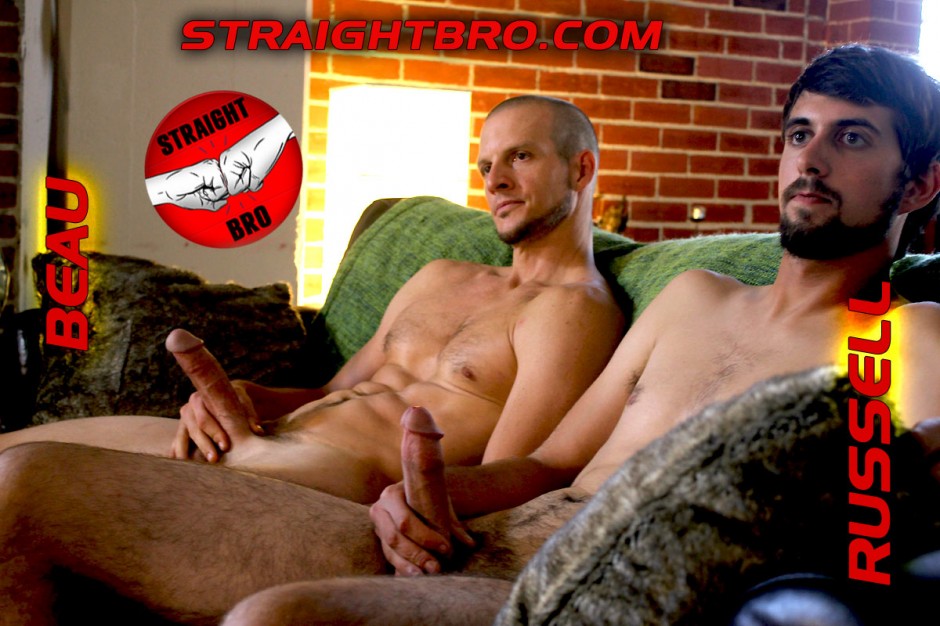 Beau Flex & Russell work together and they both hate their jobs so they were asking friends for any info on any work and one of them referred us! Both these straight guys have HUGE cocks and aren’t to shy to show off, until it comes to letting  a buddy touch it while they’re jerking it! Watch the video and see how we found a workaround to another guy touching their cocks without a problem. Russell seems in his own world through most of the video but his cumshot was a very heavy load and he shot very far. More to the story late, for now, enjoy!

This site uses Akismet to reduce spam. Learn how your comment data is processed.