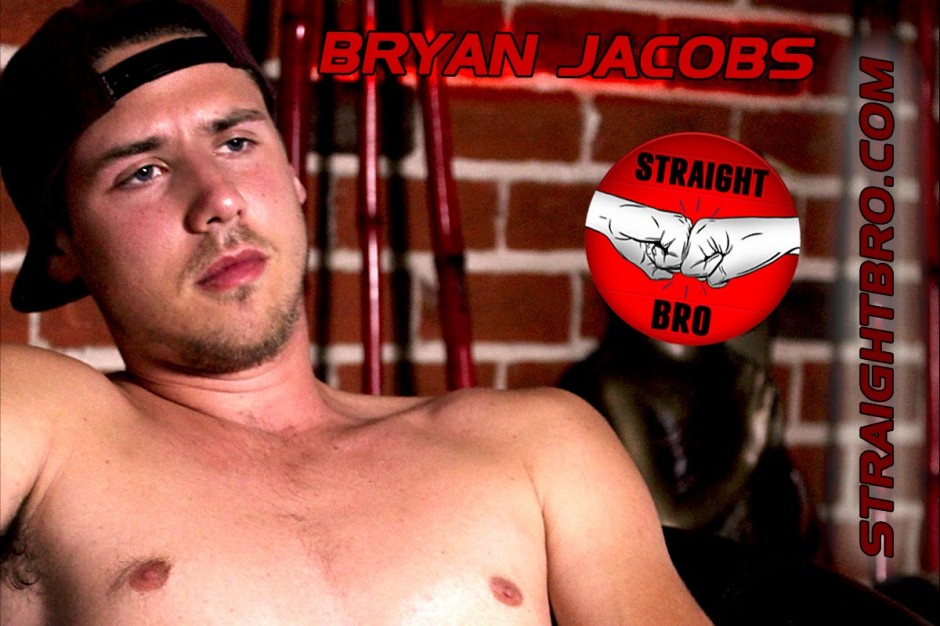 Straight skateboarder Bryan Jacobs is always around town riding his skateboard, going to events and working hard as a sheet metal apprentice. He has a HUGE thick cock. My first encounter with him was documented on sleepingmen.com, he had no idea later that night that I jacked him off and tasted his load in his sleep. Since then I’ve been dropping hints for
him to make some extra cash and jack off on camera for me. Today was the day he randomly called, said he need a few hundred bucks and would be over in 15 minutes. I wasn’t going to pass the chance to film him jacking off that huge cock of his. I debated whether to post this on the site as it was last minute and rushed. I eventually thought WTF ,  Enjoy!

This site uses Akismet to reduce spam. Learn how your comment data is processed.